In the fall of 1970, the first FBLA Chapter of Cotter High School was established. The students were first introduced to the organization by Mrs. Carolyn Crawford who was teaching at that time and encouraged the students to become involved. The first Cotter FBLA officers and members, with the help of the officers and Adviser from the Mountain Home Chapter were installed on October 15, 1970. The National Future Business Leaders of America Organization recognized the official Cotter FBLA Chapter, #5081, on October 20, 1970.

Up until 1973, Mrs. Crawford led and taught the first FBLA Chapter. After her departure, Mrs. Diane Mayfield, a native of Texas, took the job of bringing greater expectations in to the business courses and to the new Chapter. The high school Business Department and the FBLA organization underwent tremendous change and improvement in 1975, when Mrs. Mayfield received her vocational certification. Diane Mayfield would lead the Cotter FBLA Chapter for over the next two decades setting an extraordinary legacy at Cotter. Mrs. Mayfield, affectionately known as “Mama Mayfield,” retired in 1997, and Mrs. Patsy Hambelton took over the reins of leadership at Cotter. She kept the Cotter FBLA leadership tradition alive by having a district officer and a state officer in the two years she was at Cotter. In August of 1999, Cotter FBLA gained our current adviser, Miss Andrea Kray, a 1995 graduate of Cotter High School. She had huge shoes to fill and has proved to be a great asset to the chapter. Since the change in leadership, current membership and competitive event winners has steadily grown. Cotter FBLA has had 82 individual competitors qualify for Nationals in both individual and chapter events under her leadership. Twenty of those National competitors placed in the Top 10 in the Nation. At the 2012 State Leadership Conference, Ms. Kray was named Arkansas FBLA Outstanding Local Adviser of the Year.

The Cotter Chapter of the Future Business Leaders of America continues to grow, change, and improve with each year that passes. Over the past forty-nine years, the total membership has gone from twenty-two members in 1970, to forty-five for school year of 2018-19. Cotter FBLA is not only growing in number, but also in involvement at both the District and the State levels and because of this, we will continue to succeed and be one of the top chapters in Arkansas FBLA! 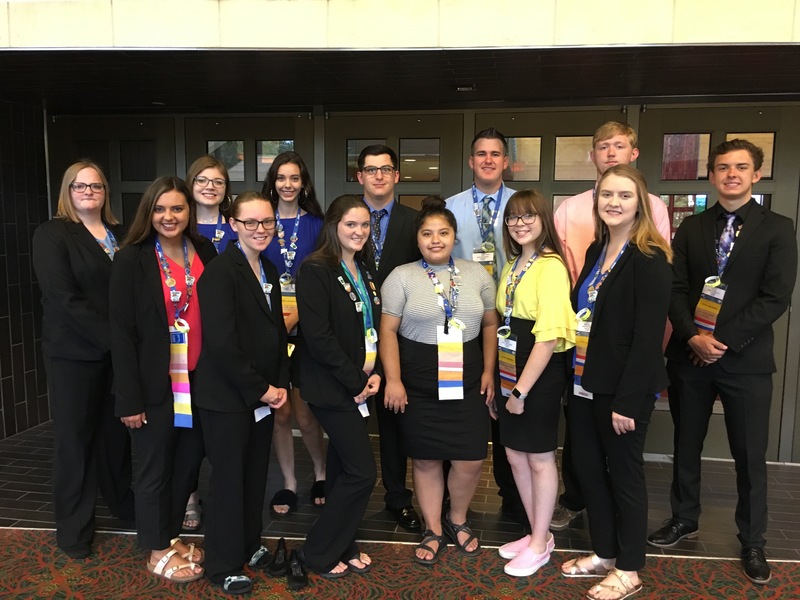 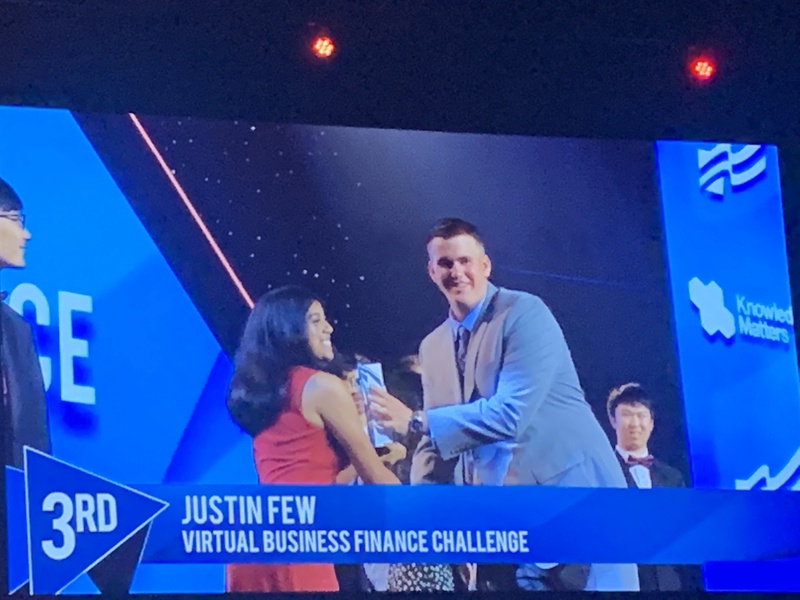 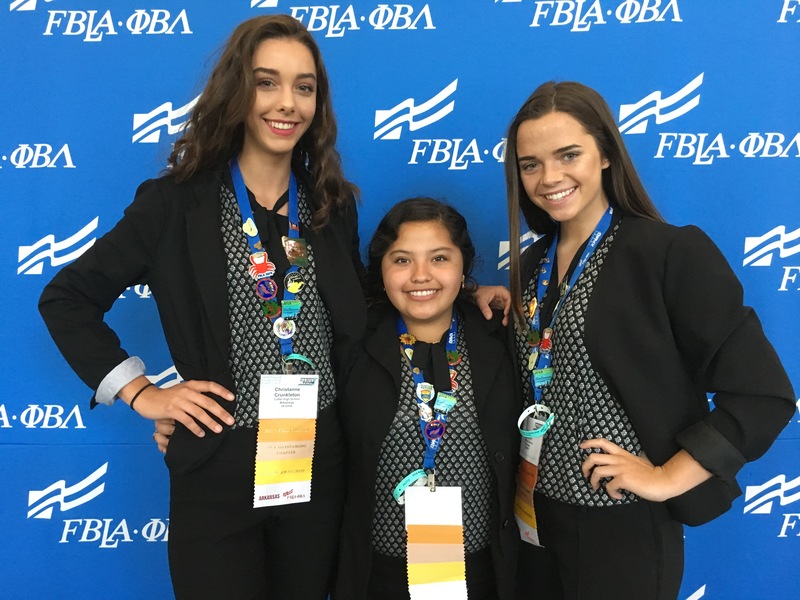 Cotter Public Schools will provide all students with the skills necessary to succeed in a diverse, changing, global society.  Opportunities for developing skills in technology, critical thinking, and communication will be available at all grade levels.
Click HERE for Information on the Back to School Immunizations Event
Enroll Now
FIRST, you must live in our school district in order to be eligible for enrollment. Check this map to make sure! 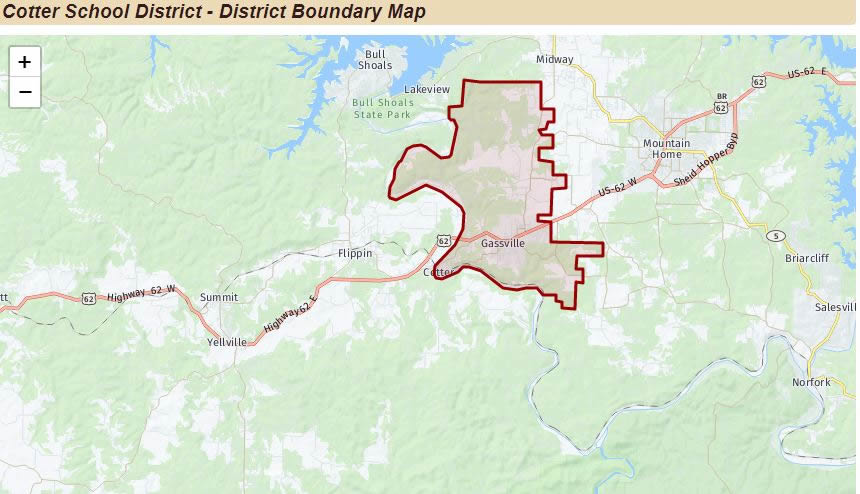