Esports officially stands for electronic sports, not to be confused with video games. Esports takes video gaming to another level with organized competitive gameplay between two teams, governed by its own strict set of rules and guidelines. The difference is comparable to a pick-up basketball game at a park versus a varsity high school basketball game. Esports requires teamwork, communication, critical and strategic thinking, creativity, sportsmanship, and leadership — much like traditional sports.

Like any other high school sport or extracurricular activity, your student will attend team meetings, practices, and official matches. However, since esports is played online, there is no travel required throughout the regular season. Players compete from their respective campus, supervised by a coach. Currently through PlayVS, students can compete in teams of five for League of Legends and SMITE, and teams of three for Rocket League, three of the most popular titles in esports. Each school year is divided into two regular seasons, Fall and Spring, each with their own playoff season.

Cotter eSports consists of two of the three gaming options. League of Legends takes place during the Fall and Spring season and Rocket League occurs during the Spring season. Our eSports team reports after school in the designated computer lab where they attend practice and participate in online matches against other schools throughout the state. A typical game day match includes time where our team analyzes the data of the opposing team by making pregame adjustments based off of statistics that they are given. Once a game starts it typically takes anywhere from 30-45 minutes to compete. Afterwards, they regroup and make “halftime” changes to implement on their second game match, which takes relatively the same amount of time to complete as the first.

There will inevitably be challenges and early failures, but players who demonstrate grit and adapt/learn will typically succeed in esports. Fortunately, these attributes are exactly what employers and colleges are telling high schools they are looking for in recent graduates. The amount of technology involved with esports enables students to practice and develop STEM skills. Students spend hours analyzing data, game statistics, and strategies, which provide real-world experience and application. 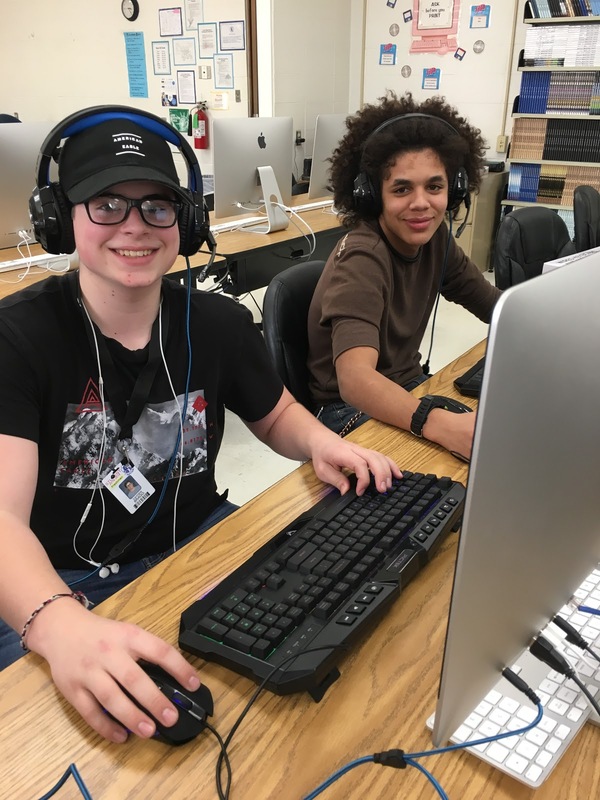 Cotter Public Schools will provide all students with the skills necessary to succeed in a diverse, changing, global society.  Opportunities for developing skills in technology, critical thinking, and communication will be available at all grade levels.
Thursday, February 2nd will be AMI Day #6.  Students will complete assignments in Google Classroom. Stay safe and warm!
Enroll Now
FIRST, you must live in our school district in order to be eligible for enrollment. Check this map to make sure!